Dive operators Regions Dive seasons Best diving Cost of diving Marine life
Italy is home to some of the most interesting diving in Europe; from sunken Roman galleys to caves and swim-throughs, as well as rich marine life, the waters of the coast of Italy have something to tempt every scuba diver.

Why dive in Italy?

Italy offers the complete holiday package for divers. In the morning you can explore a roman wreck or a colourful swim-through, then in the afternoon, you can immerse yourself in history around a Roman archeological site. Finally, you can round off your day with a world-famous Italian dinner in the evening.


While Italy isn’t the best diving destination in the world, it has some of the best diving in Europe. If you want a  quick vacation that offers the complete package and is easy to get to, you can't go wrong heading to Italy. As well as the overall experience, the waters around Italy are rich with marine life, and due to the country’s long history, there are many wrecks and other man-made artifacts that you can explore in the waters off the Italian coast.

The best operators in: Italy 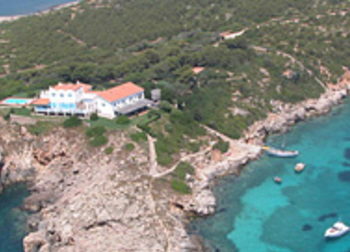 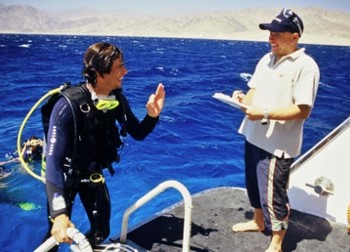 Be the first to review!Region: Lazio 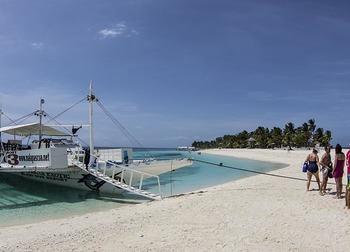 Be the first to review!Region: Abruzzo 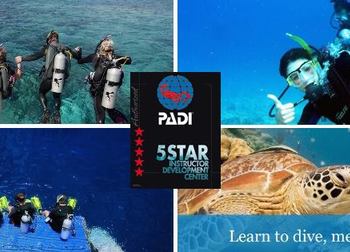 Be the first to review!Region: Lombardy 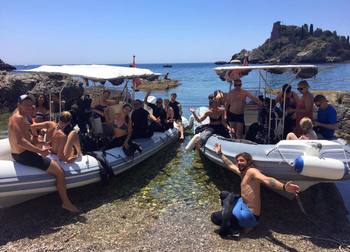 Be the first to review!Region: Sicily 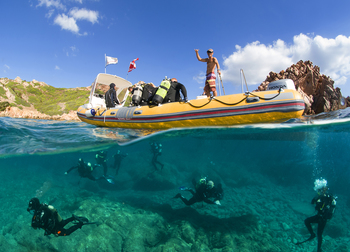 Be the first to review!Region: Sardinia 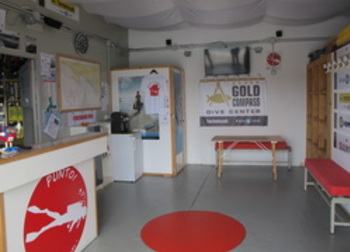 Be the first to review!Region: Liguria 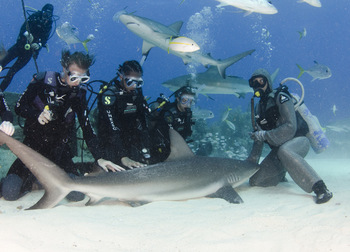 Be the first to review!Region: Emilia-Romagna 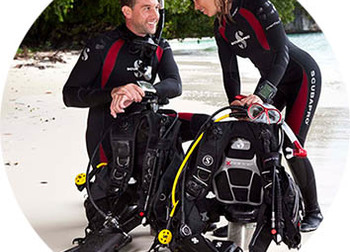 Be the first to review!Region: Piemonte

When you consider that Italy sticks out into the Mediterranean and is surrounded by water on three sides, it comes as no surprise that you can dive nearly anywhere on the Italian coast. However, the best dive locations can be found in the south of the country and include the islands of Scilly and Sardinia, as well as the Portofino Marine Park.
Portofino Marine Park
Without a doubt, the Portofino Marine Park is the jewel in the crown of Italian diving. Located in the north of Italy on the Italian Riviera, the well-preserved marine park is home to a rich and diverse marine life and geography. Dive sites suit every level, and you can find everything from caves and swim-throughs to walls and rocky reefs, so there is something for every level of diver. The waters of Portofino Marine Park are rich, and you regularly encounter moray eels, octopus, sunfish, scorpion fish, and lobsters, as well as a pretty diverse array of Nudibranchs and critters. You can also encounter some of the bigger Mediterranean pelagics when diving in the Portofino Marine Park, namely dolphins, tunas, snappers, barracudas, and groupers. If you are lucky, it is also a common occurrence to spot whales from dive boats. For technical wreck divers, the world-famous oil tanker wreck the Haven lies close by in the waters off Genoa. The park is also home to the giant submerged bronze statue “The Christ of the Abyss.”

Sicily
Being the largest of all the Mediterranean islands, the diving in Sicily is great and suits almost all levels of divers. Relatively close to Sicily lies the small island of Ustica which offers some of the best diving in the Mediterranean. Sicily is home to some interesting and varied wreck dives, including an ancient Roman wreck that is still diveable 2,000 years after its sinking. You can also dive the more recent wreck of a Junkers 52 German bomber that was shot down during WWII. Unfortunately, due to overfishing most of the larger fish species around Sicily are now absent, however, there is a host of smaller critters and fish to be found. Some of the best sites in and around Sicily include:


Sardinia
Another popular Italian dive destination is Sardinia; the large Mediterranian island is home to some great dive sites and unspoiled nature both on land and in the sea. When diving in Sardinia, you can find everything from colder water reefs to natural caves and walls. The marine life is also rich in the waters off Sardinia with all the usual Mediterranean flora and fauna. Top dive sites in Sardinia include:

How easy is it to arrange diving?
Arranging diving in Italy is relatively straightforward; while you don’t get streets of dive shop after dive shop like in some tropical destinations, there is plenty of operators. Most have an online presence, and it is always best to book and organize your diving online before your visit.

Diving in Italy is seasonal, with most dive operators closing during the winter months since the adverse weather conditions can make diving very difficult. The best time to dive in Italy is between April and November. August is the most popular month for diving and as such tends to have the highest prices as well.
From April to November, the water temperature ranges from 15 to 26 Celsius/ 59 to 79 Fahrenheit, while the air temperature can vary from 18 to 35 Celsius/ 65 to 95 Fahrenheit. You may be lucky and find some operators open outside the diving season. However, the water is much colder, and conditions on the surface and underwater can be more difficult.

Cost of diving in Italy

Being a European country, the cost of diving in Italy is relatively high compared to some tropical locations in less developed countries. For a guided recreational dive, expect to pay anything between €25/$28 and €40/$48 per dive, depending on the dive site and the time of year. It is better to bring your own equipment along which means you do not have to pay for expensive rental gear.
Discounts
You can negotiate discounts with most dive operators. However, that will depend on the number of dives you are doing and how busy the dive center is.


Italy Scuba Diving Courses
If you are not already a certified diver, or if you want to further your dive education, there are many dive courses on offer through Italian dive centers. The main training agencies are PADI, SSI, and CMAS. Venturing to technical diving you can also find IANTD, TDI, and GUE dive operators in Italy.

Contrarily to popular belief, the Mediterranean is host to a rich and diverse marine life, and some locations offer plenty of fauna with few signs of the overfishing that has plagued the region. Diving offshore sites, you can encounter some big pelagic species like amberjacks, yellowtail tunas, fin whales, sperm whales, and dolphins. Inshore sites are home to:
Booking.com
© Copyright Surface Interval