The southernmost atoll of the Maldives, Addu Atoll (previously known as Seenu Atoll) is the only one that was not affected by the 1998 global coral-bleaching event. Addu is world-famous for its large manta rays, the British Loyalty (the biggest wreck in the Maldives), sharks, turtles and a population of big fish year round. It is also known for its brilliant coral patches in the north, and broad barrier reefs with several islands on the east and west.

There are a total of four channels (kandus) in this atoll, Gan Kandu, Viligili Kandu, Maa Kandu and Kuda Kandu. There are also a few overhangs and drop-offs scattered around the region. Currents are not as forceful as in other parts of the Maldives, so it’s a great dive location for novices, but it won’t disappoint experienced scuba divers looking for a thrilling dive excursion either.

A cleaning station in Maa Kandu, Manta Point offers an incoming current in the morning, making it a reliable spot to see reef mantas for a couple of hours a day. The dives at Manta Point are organized by Dive Center Aquaventure, based on local island Maradhoo, one of the islands of Addu that are connected by bridges. From the Maradhoo harbor to the dive site takes about 35 minutes, during which time we listen to the dive briefing.

Check out these operators 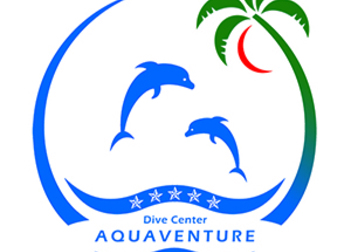 Be the first to review!Country: Maldives